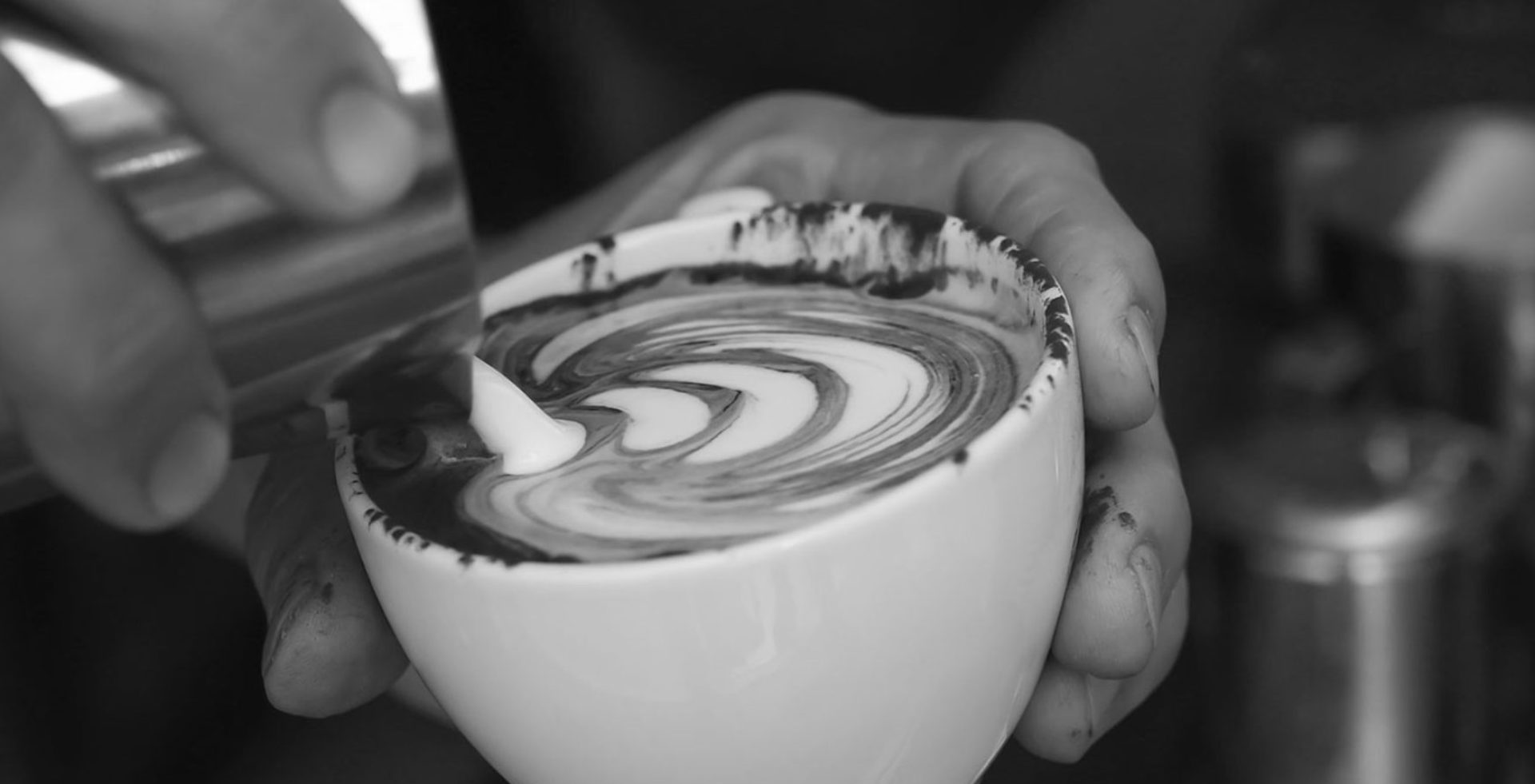 Listen up coffee snobs, this one is for you. Sure, you may think you know all there is to know when it comes to coffee but every now and then someone will bring up an interesting fact and catch you off guard. Pretending you already knew said fact is starting to get a bit awkward and people are starting to notice. So, to avoid any uncomfortable situations in the future we’ve put together a list of the 10 things you really need to know about coffee.

Legend (read: The Internet) says that some pretty lucky goats first experienced the get-up-and-dance effects of coffee. Their shepherds noticed the goats becoming particularly frisky a short while after consuming the coffee berries. They described their behaviour as similar to that of dancing.

In earlier years, tribes in Africa were said to have mixed ground coffee berries with fat to form energy balls. These balls were then consumed to provide them with the energy they needed to get through their long and tiring days.

The rise of Islam was a great contribution to the popularity of coffee. Though their religion banned the consumption of alcoholic beverages, they approved of coffee.

Unfortunately for those living in England in 1675, lack of indoor plumbing was not their only issue. Their not-so-great King grew suspicious of coffee houses and ordered a ban against them. When King Charles II was asked why he stated that his people were gathering there to conspire against him.

And thank goodness for that! Coffee trees have the ability to grow over 30 feet tall but have since been cultivated to grow to only 10 feet to allow for easy picking.

There you have it, the weirdest and most wonderful coffee facts that can get you out of any awkward conversation. We’ll let you in on another little secret, offer your acquaintance a cup of Weskus Coffee to keep them quiet for a bit.

For international orders, please place your order directly with us at sales@weskuscoffee.co.za